Hundreds of Covid-19 antibody tests are now available for purchase around the world, trying to meet the huge demand from people who want to know if they have already had the virus. While attempts to track the spread of the disease within a given population are crucial to researchers and public health experts, there is a shadow looming over the market for Covid-19 antibody tests: many of them do not. seem to work.

There are currently more than 200 different antibody kits available bearing the European CE mark, but half a dozen national regulators and industry sources across the continent have informed Reuters that some of these kits are unreliable. Kits can currently carry a CE mark regardless of their accuracy. Across the pond in the US, serological testing has also flooded the market, but in some cases its authorization has been withdrawn.

A few months ago, antibody testing was cited as the world's best route out of lockdown until a vaccine is developed. As the market suffers from delays and confusion, it is clear that this was not exactly true. 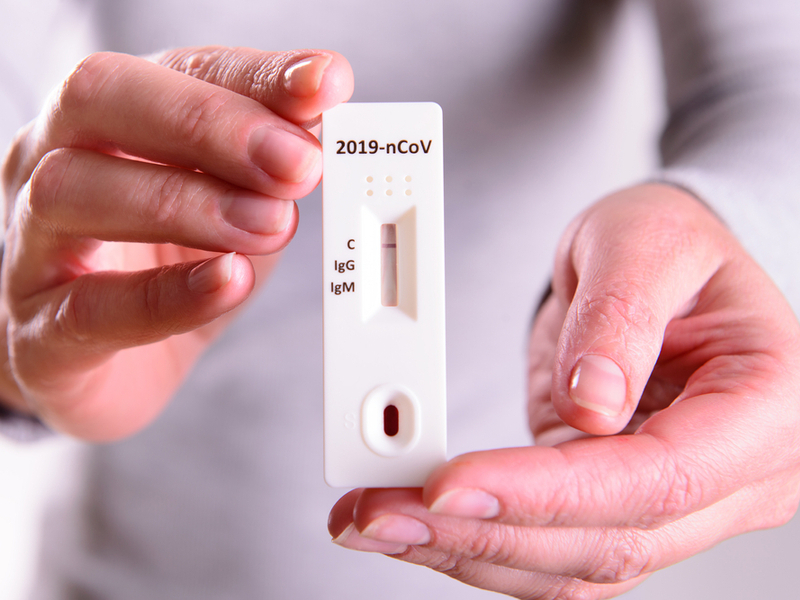 However, the antibody tests that hit the market have been tested on a relatively small number of samples, in these cases 5,272 for Roche and 4,856 for Abbott. Doctors do not have the same confidence in them as they do in other conventional serological tests, which would normally be tested more extensively in more people over a longer period of time.

In addition to this, not all antibody tests sold today have the same extremely high sensitivity and specificity claims that Roche's tests boast of, further undermining confidence in them.

The Roche and Abbott tests were also validated using samples taken within two weeks of initial infection. The novel coronavirus has not been circulating long enough for test manufacturers to evaluate patients long-term for months or years, so it makes sense that validation samples were taken very soon after test subjects. test will get sick, but this still means that what these antibody tests can tell us is quite limited.

Academy of Health Sciences chief science educator Alex Ruani says: “If you were tested [for antibodies] months after infection, we wouldn't know for sure if it works. At that time, your blood may have lower levels of these neutralizing antibodies, although we would need research to confirm this. "