There are five isotypes of antibodies (IgA, IgD, IgE, IgG, and IgM) from mice, just like humans. Each isotype has a different heavy chain. Isotypes are also called classes. Another name for antibodies is immunoglobulin, hence the suffix 'Ig' to designate classes and subclasses of antibodies. Naive B cells produce IgM and IgD. During B cell maturation, through isotypic change, a mature B cell will produce one of the IgG, IgA or IgE isotypes and subclasses. Different isotypes have different half-lives in vivo, ranging from 12 hours to 8 days [1].

Each heavy chain is made up of variable and constant regions. The constant regions have been designated as distinct genes, although they are only part of the immunoglobulin heavy chain. Table 1 lists the mouse antibody classes, subclasses, gene names, and links to NCBI and IMGT gene databases. 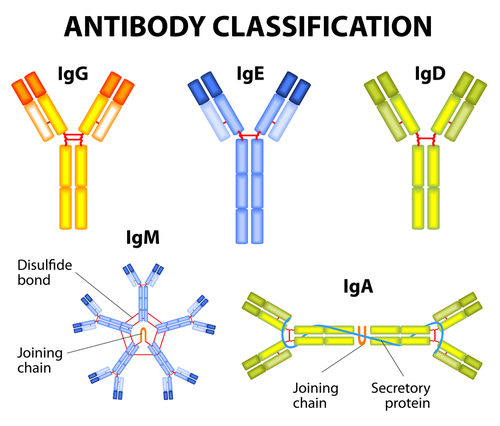 Table 1. Mouse isotypes / classes, subclasses and their genes.
For IgG2a and IgG2c isotypes: Inbred mouse strains with the Igh1-b allele have the IgG2c isotype instead of IgG2a [2]. The murine heavy chain locus has only one of these two isotype genes in addition to the other isotypes.

Table 2 lists some examples of commercial antibodies, indicating that the antibodies are available with different isotypes.