One of the many ways paleoclimatologists learn about past ocean conditions and weather is by using the chemical composition of rock and fossil samples. Remember that chemical elements are made up of a certain number of protons, neutrons, and electrons. The elements have a charged equilibrium (neither positive nor negative) because they have the same number of electrons and protons. However, various chemical reactions in nature will cause elements to gain or lose electrons, and elements to become positively or negatively charged. When this happens, the elements turn into ions.

For example, table salt, sodium chloride, will dissolve in water to form the positively charged sodium ion and the negatively charged chloride ion. This forms an aqueous (water-based) solution: 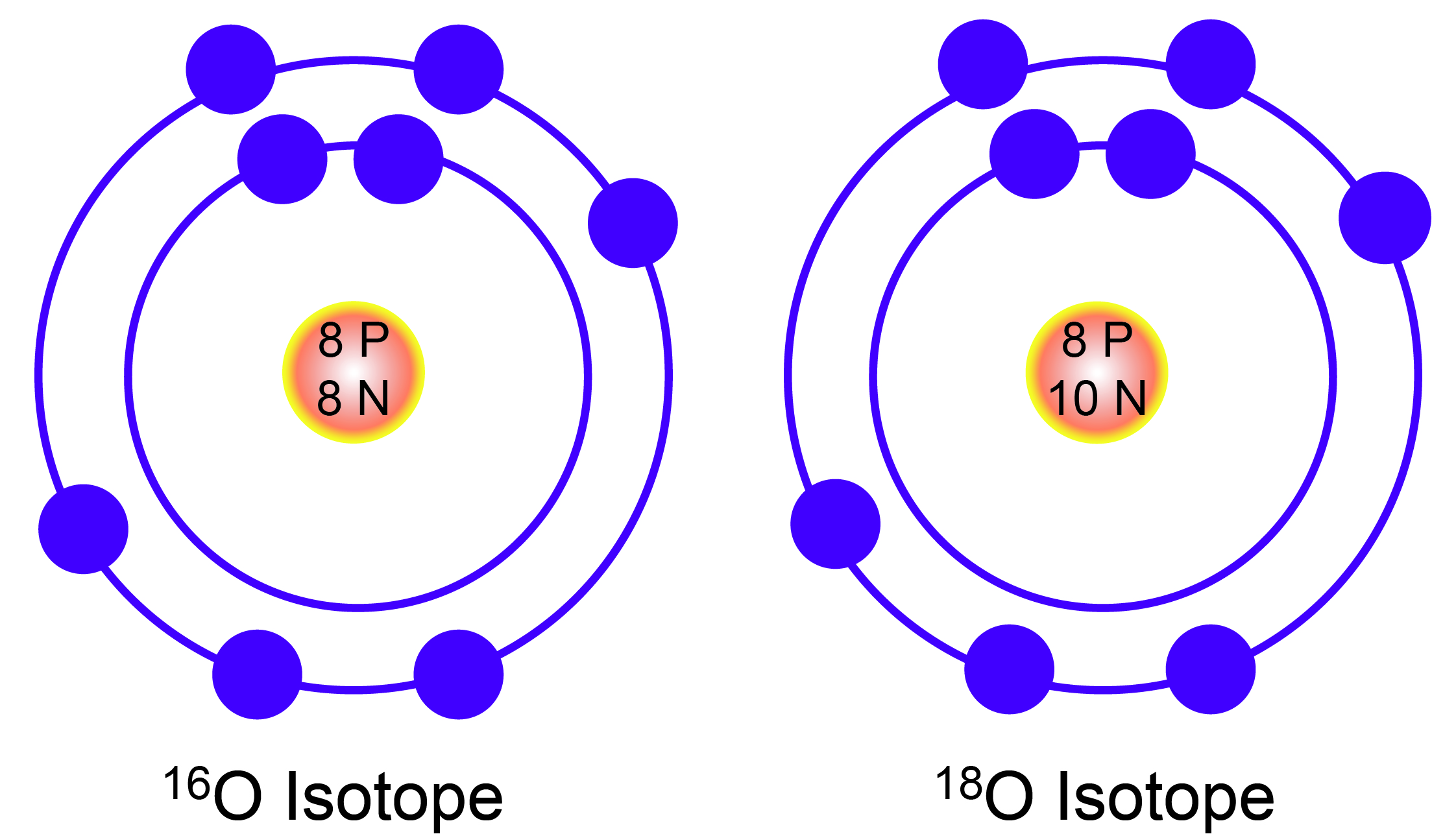 Two of the most common stable isotopes used by geoscientists are carbon (C) and oxygen (O). Although there are several types of stable isotopes, we will mainly talk about carbon and oxygen obtained from planctic and benthic foraminifera as they are very common in paleoclimatology (especially for studying our oceans), but we will also briefly touch other proxies used for isotopes. analysis.